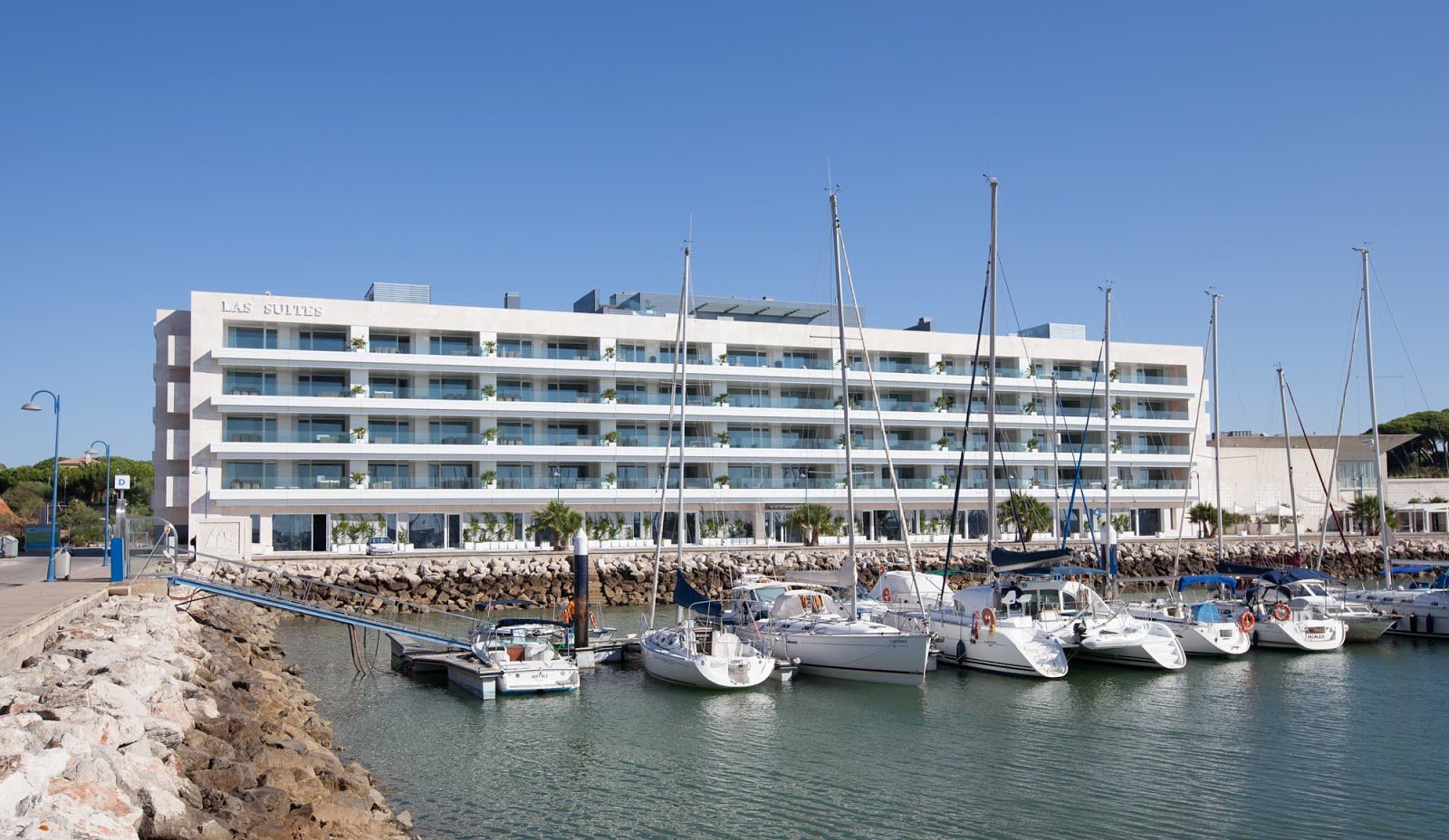 BOOK AT THE BEST PRICE

History
The first traces of the earliest settlements on the beach near Puerto Sherry are from the Lower Palaeolithic Period, but legend has it that the City was founded by an Athenian leader -Menestheo- who after the Troyan Wars, founded a city which he named after himself, Puerto de Menesteo.

Puerto Real is the site of the ancient Roman settlement of Portus Gaditanus, meaning "The Port of Gades", the maritime appendage of the Roman colonia, Gades (Cádiz), across the narrow end of the bay.

The Moors held control of the city until 1260 when Alfonso X of Castile conquered the city and renamed it Santa María del Puerto in honour of the virgin.

Christopher Columbus was a guest of the rich families of El Puerto who also helped him to prepare for the voyage which would lead him to the Discovery of the New World. It was here where the biggest of the three caravels was named Santa Maria before its first trip to America.

Later, El Puerto became the residence of several wealthy merchants who operated Spain's trade with the New World. With their earnings, they built luxury houses that led to the city being known as the City of a Hundred Palaces. Nowadays, you can see the coats of arms of those families on the facades throughout the city. Some of which are used as private houses and others as public buildings.

At the end of the 19th century, after Spain lost its last colonies, the maritime commercial activity of the city stopped, forcing them to promote the development of the existing wineries in the city, the wine trade and the improvement of the infrastructures to boost tourism and fishing, which have been the main sources of income of the city to this day.